Why does SQL Server not compress data on LOB pages?

Why does SQL Server not compress data on LOB pages?

Enabling compression on your database can save you a lot of space – but when you have a lot of varchar(max) or nvarchar(max) data, you may find the savings to be limited. This is because only data stored on the data and index pages is compressed, and data for the (max) data types is generally stored on other, special-purpose pages – either text/image pages, or row overflow data pages. (See Understanding Pages and Extents in Books Online). This is from the SQL Server 2008R2 Books Online, but it is still valid in SQL Server 2012 – but apparently, this page has been removed from newer Books Online editions).

So why does SQL Server not compress the data that, perhaps, would benefit most from compression? Here’s the answer.

SQL Server currently supports two compression methods for data in the database (backup compression is out of scope for this post).

All elements of page compression save space by eliminating repeated data between different column values, so they will only work when multiple values are stored on a page. For all LOB pages, the reverse is the case: a single value spans multiple pages. So by definition, page compression can never yield any benefits.

For row compression, the more efficient storage of per-row metadata naturally only affects pages that have per-row metadata stored – data and index pages, but not LOB pages. And the conversion of fixed length to variable length data types also doesn’t affect LOB pages, since these can only be used for varying length data.

Based on the above, it is obvious why SQL Server does not compress varchar and varbinary data stored on LOB pages – there would be zero benefit from any of the implemented compression methods. But how about Unicode compression for nvarchar(max) and overflowing nvarchar(nnn) data? Wouldn’t that save some space?

To answer that, I now have to go into speculation mode. And I see two possible theories:

Bottom line: When you have to store large values and you want to save on storage size, your best course of action is probably to compress and decompress the values on the client side. But do beware the consequences this has for Full Text Search and Semantic Search!

Final note: I didn’t spend as much time on this blog post as I normally do. That’s because this actually started as a reply to a question on an internet forum, but when I was busy I realized that the reply was long enough to be promoted to a blog post. 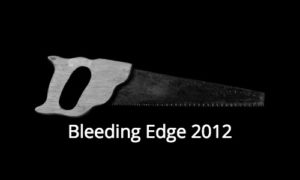 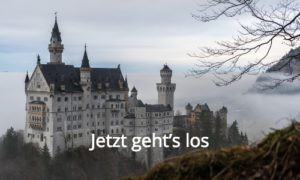