This is the seventh post in a series on my personal road from first signs of leukemia, through diagnosis and treatment, to, hopefully, full recovery. Click here to read all posts in this series.

Second round of chemotherapy

As I write this, I am back home. I was released from the hospital last week. At that time I was still recovering from the second round of chemotherapy. But I was sufficiently recovered that it was safe to have me go home, to recover further.

On my final hospital day I was subjected to yet another bone marrow puncture. Based on the extracted bone marrow, the hematologist has informed me that the second round of chemotherapy has been successful. No more cancer cells were observed in the sample. That does not mean I am cured. The cancer can still return, and that’s why I need stem cell transplantation before I can consider myself cured.

The good news is that a potential donor has been found. In fact, the date for the stem cell transplantation had already been set. But then something happened that thwarted those plans.

During my hospital stay, I was constantly monitored for health. Any potential issue resulted in further investigations.

One such issue that happened during my second hospital stay was a yeast infection in my blood, also known as candidiasis. This is apparently not uncommon, yeasts occur normally in the bowels and the severely reduced immunity as a result of the chemotherapy enables the yeast to escape and infect the blood.

In order to find the exact root cause of the infection and also to ensure that no more Candida was lurking anywhere, my abdominal region was turned upside down, with ultrasound, CT scans, and MRI scans. No yeasts were discovered – but something else was. The scans revealed some spots on my kidney. Those spots turned out to be a malignant tumor.

The heading above might surprise you. Of course, hearing I have a cancer in my kidney is bad news. And yet, I also consider it good news, in a way. That cancer is there. Without the leukemia, without the candidiasis happening during the chemotherapy period, it would also have been there but undiscovered. It was not causing any complaints yet. How long would it otherwise have lasted before I had found out?

At this time, there are zero signs of the cancer spreading. It is still fully contained in my kidney. And humans have a kidney to spare. We have two, even though one is sufficient to live a normal life without restrictions.

On December 5th, I will once more be admitted to the hospital. A different hospital, in this case, because this is the location that has specialized kidney care. They will operate on me to remove the cancer from my kidney.

Sadly, the cancer is in a bad place. The odds that the surgeons can cut away the cancer while saving the kidney are low, very low. So I fully expect that I’ll wake up from anesthesia with just one kidney left. But again, one kidney is enough. And the most important thing is that the cancer will be gone, cut out of my body before it has a chance to spread.

Unfortunately, this does mean that the originally planned date for the stem cell transplantation has been scratched. A new date has been penciled in, mid-January, but that date can be further postponed if my body needs more time to recover from the surgery on my kidney.

Between now and the final transplantation date, I will be monitored closely. There is a small chance that the leukemia returns in that period. If that happens, we’ll need to change plans again. I need to be fully clean before the transplantation can start.

So for now, I know for sure that my kidney cancer (and probably my kidney too) will be removed on December 5th. And that the stem cell transplantation will probably happen mid-January, or later if I need more recovery time or if the leukemia returns.

That’s al the news I have right now. I’ll post again when I have more to share.

In the meantime, please don’t forget that until the end of November, you can donate to charity for free. That’s right. The Black Friday Charity sale means that you can buy access to my training videos for the normal price, and I will donate half the proceeds to the Leukemia Research Foundation. Your unique chance to force give my money to charity! 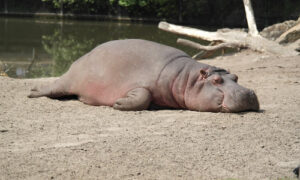 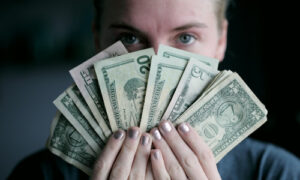 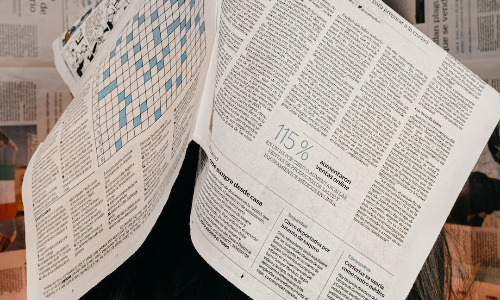 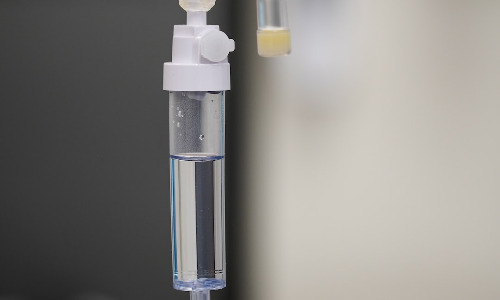 First day in the hospital 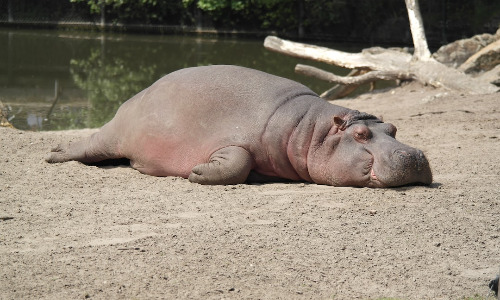